One moment. One look.
The conversation between and man’s mind and eyes is brief and Rather straight to the point. In an instant, upon site of a beautiful woman a man decides if he is willing to have sex with her. No words required actually. As he views her physique, developing admiration that quick evolves into lust, he automatically imagines perfect situations where they are engaged in the most passionate and intimate..or intense long-lasting sex scene possible (hush women). In that initial reactive moment, it’s the most perfect sex a man has ever had. Imaginatively lol.

Visual:
Men are 100% visual. Even when we find the love of our life, we are still visual. Attracted to the sexiest idea of a woman, our eyes wander to places not allowed and taking our mind with us. Seduced by beauty, men are easily manipulated by our own thoughts of an opportunity. That opportunity includes closely staring at a beautiful woman up close and personal as they experience beauty, inside and out. Curves seduce, glossy lips tease, fragrances temps, and beautiful long hair excites men. It’s never old, visually beauty is always new.

Imaginative:
Upon site, men envision possibilities and attempt to answer his self inflicted curiosities. Idealizing sexual positions and nude appearances dominate his mind automatically. He becomes engulfed in lustful short daydreams filled with visual angles, actions, and situations. Never imagining an actual conversation, a man is always at the finish line of a fantasy. Climatically becoming anxious to an imaginative “what if” that may never happen. Expertly reliving the same fantasy each time they see a beautiful woman.

Power:
Weak minds are easily manipulated. Creating motivation thru competition that results in wasteful investments, simply to impress and to be chosen. The power of beauty births the idea of sex which guides the imagination and ignites effort. Men are simple. Materialistics are only as valuable as the attention from women it delivers. They do not shop to impress men. Expensive items illustrate value that they believe represents them, similar to advertising. Nice cars, shiny jewelry, expensive clothing are attractive items used to measure a man’s value by women, and men know this. If optional, men would rather be comfortable and cheap. Which explains the results of a longtime girlfriend or wife’s eventual complaints of a lack in effort from men. For example, in many relationships women tend to stop wearing SEXY panties to bed. Replacing sex appeal for comfort and expecting her male partner to still have that excitement that INFLUENCED him to TRY HARD. Nope! Not happening. Men are visual. Though he may know a woman’s value, seeing the trophy all shined up is more influential.

Beauty and sex. Beginning and end. Which is which, depends. Beauty persuades and seduces men, with sex being the climactic desire for them. Can a man have one without the other, not really. Oooooocassionally Men may secretly have sex with a woman not considered beautiful, but they will always remain attracted to and influenced by SEX with a BEAUTY.

"We are all constructed out of our self dialogue."

“Success doesn't come to you; you go to it.”

“You will evolve past certain people. Let yourself.”

“Whatever you dream of, there will be fulfillment.” 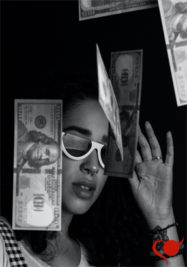 Well… Incorporation is the legal process of forming a corporate entity. Basically it is how… 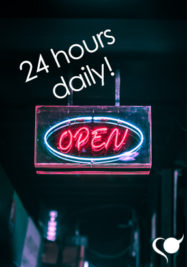 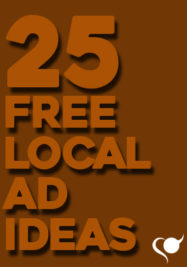 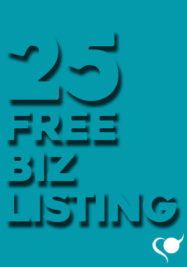 Clients Are Looking For You! 25 free business listing sites for your local business To… 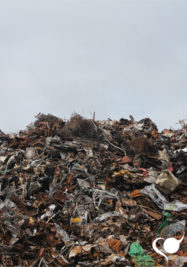 The Quick And Dirt Guide To Getting A Business loan To start a business, you… 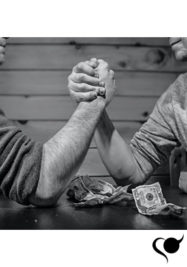 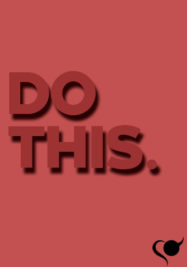 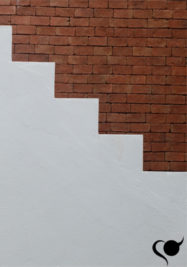 5 Steps to Create an Outstanding Marketing Plan Do you take a good, hard look…